ESO, the European Organisation for Astronomical Research in the Southern Hemisphere, and ESA, the European Space Agency, have long been collaborating in several areas.

ESO Garching has been, since 1984, the site of the Space Telescope – European Co-ordinating Facility (ST-ECF) whose operation is jointly sponsored by ESO and ESA to support the Hubble Space Telescope and, in particular, to facilitate access by European astronomers to its data. The ST-ECF staff comprises a mixed team of ESO and ESA personnel. This is the only site in Europe where a full copy of the Hubble archive exists which it makes available to the community with a unique set of tools for the recalibration and interpretation of its data. The expertise of ST-ECF has been applied to the design of the VLT archive and in many other aspects of the data-flow system and Virtual Observatory development. With its close links to both organisations, the ST-ECF is able to amplify some of the natural synergies between them in areas beyond the scope of national organisations.

Following an agreement to cooperate on science planning issues, the executives of ESO and the ESA Science Programme, along with representatives of their science advisory structures have met to share information and to identify potential synergies within their future projects. The agreement arose from their joint founding membership of EIROforum and a recognition that, as pan-European organisations, they served essentially the same scientific community.

Meanwhile, joint science working groups have produced four reports about topics of common interest. These reports can be downloaded below.

A procedure has also been set-up for offering time on both the ESO Very Large Telescope array and the ESA XMM-Newton satellite as a result of joint observing proposals. This allows astronomers to perform combined observations in the visible and X-ray domains, thereby maximizing the scientific Returns from these two major facilities.

Finally, ESO and ESA are considering implementing a nulling beam combiner at ESO’s ground based VLT Interferometer in Paranal, Chile. This instrument, referred to as GENIE (Ground based European Nulling Interferometer Experiment), is a proof-of-concept for the proposed ESA’s InfraRed Space Interferometer – Darwin – devoted to the detection of Earth-like planets.

A Cooperation Agreement between ESA and ESO was signed in Chile in August 2015, establishing a general framework for mutual cooperation and exchange of information between both organisations with regard to scientific investigation, research and development. The agreement also promotes strategic coordination of the two organisations’ long-term plans as well as coordination of specific programmes.

In addition, ESA and ESO have recently finalised an Implementing Arrangement concerning the hosting and operations of the Test-Bed Telescope project in the La Silla site of the La Silla Paranal Observatory in Chile. 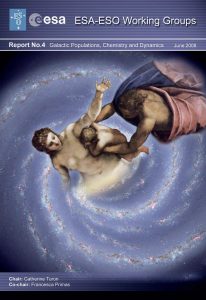 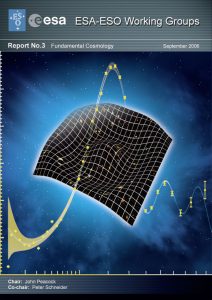 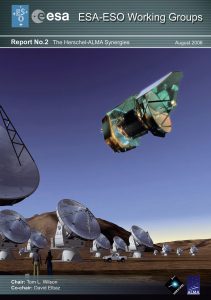 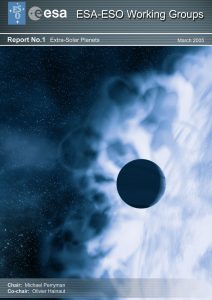